Our leadership team at Signal Peak Silica is made up of key industry contributors, focused on efficiency and opportunities for our customers, our company and the global energy industry. 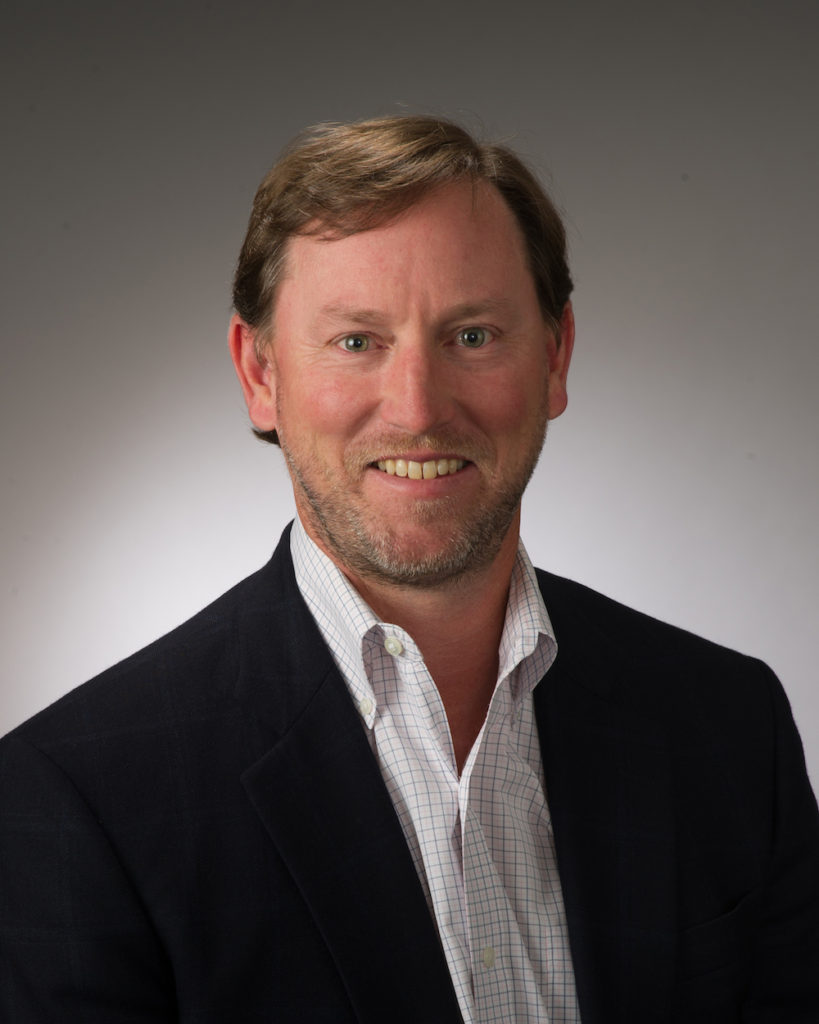 Mr. Wise currently serves as the Chief Executive Officer of Signal Peak Silica, LLC. He served as Signal Peak Silica’s Chief Operating Officer from February 2019 to May 2020.  Prior to joining Signal Peak Silica, Mr. Wise served as the Senior Vice President for CP Energy in various roles including Business Development, Finance and Operations. CP Energy is a private equity-backed crude oil midstream logistics company with assets in Texas, Oklahoma, Kansas and New Mexico. Mr. Wise has over 20 years of energy and investment banking experience, working for Enron, BP, and Simmons and Company International. While at Simmons, he focused his efforts on the midstream and downstream oil and gas sectors. He worked on over 50 successful transactions representing approximately $50 billion in aggregate value. Mr. Wise graduated from the University of Texas at Austin with a BA in the Plan II Honors program and earned his MBA with Honors from the University of Texas at Austin.

Mr. Samanns currently serves as the President of Signal Peak Silica, LLC. Prior to joining Signal Peak Silica, Mr. Samanns worked for over six years in the frac sand industry at Preferred Sands, where he held a variety of roles including his last position as Senior Vice President of Operations. In this role, Mr. Samanns was responsible for oversight of Product Strategy, Sales, Logistics, and Operations for Preferred’s portfolio of seven sand and resin processing facilities. While at Preferred, Mr. Samanns was able to analyze the shifting frac market dynamics to create and execute a commercial strategy to expand Preferred’s capacity and was successful in signing customer contracts for more than nine million tons of new annual volume valued at more than $400 million in annual revenue. Prior to Preferred, Mr. Samanns worked for five years in Inventory and Supply Chain Management in the pharmaceutical industry and three years in Construction Management. Mr. Samanns graduated with honors from Delaware Valley University with a BS in Business Administration. 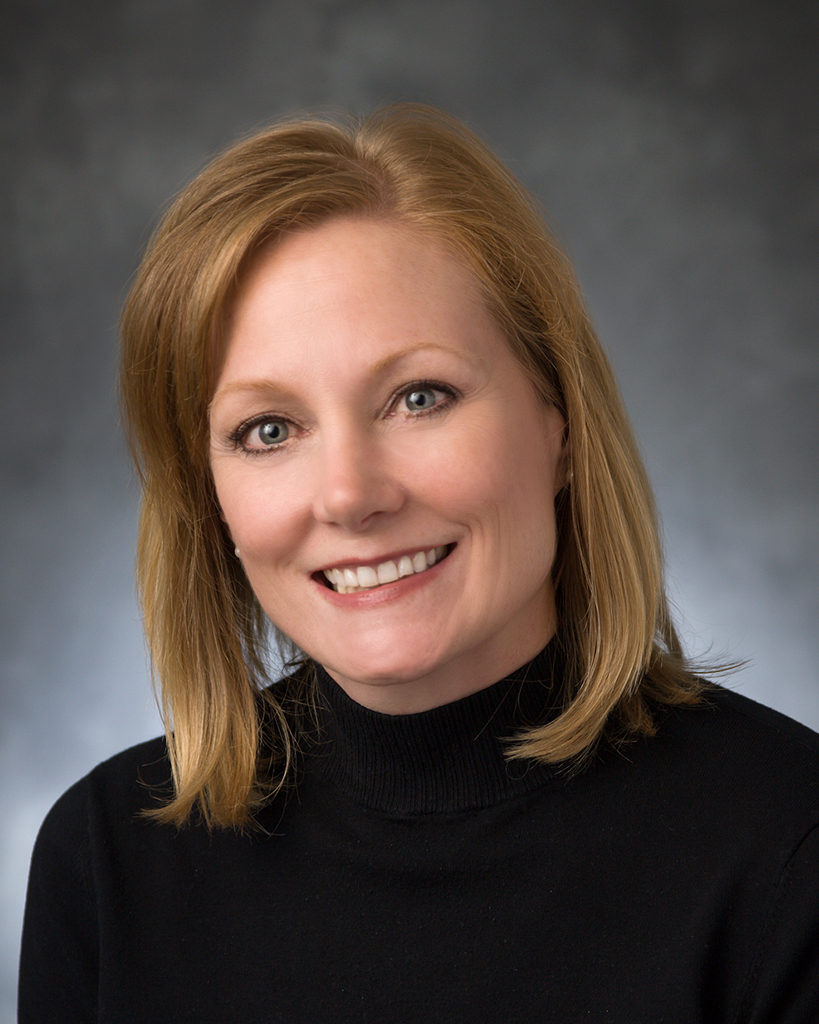 Patty Kelley serves as Senior Vice President of Administration and Human Resources at Signal Peak Silica, LLC. In her role, she sits on the firm’s senior leadership team and works in partnership with the business units to drive the HR strategy and advance the firm’s business initiatives. Her responsibilities include employee relations, health & welfare benefits and compensation, leadership and professional development, talent acquisition, employee engagement, policy development, and compliance with legal and regulatory matters. Ms. Kelley has more than 20 years of experience in firm administration and human resources. Prior to joining the firm, Ms. Kelley worked at Tudor Pickering Holt | A Division of Perella Weinberg Partners as Director of Administration from 2017 to 2019. Her responsibilities included managing the day-to-day firm operations and procurement management leading to a 15% reduction in annual spend of $3.9mm on market data. Prior to that, Ms. Kelley was at Simmons & Company International from 1999 to 2016 where she most recently served as Director of Health & Welfare Benefits and Compensation. Her responsibilities included managing all aspects of employee group benefit plans and compensation, including its comprehensive design, procurement, implementation, and regulatory compliance. In addition, Ms. Kelley oversaw the corporate risk management program where she was responsible for assessing and quantifying corporate risk and implementing measures to safeguard the organization against potential internal and external loss and liability. Prior to joining Simmons, Ms. Kelley worked for Hollywood Marine, a barge transportation company, where she served as an integral part of the ISO 9000 implementation that led the company to being one of the first 100 service companies to receive their ISO certification. Patty graduated with honors from the University of Houston with a Bachelor’s Degree in Management Information Systems. 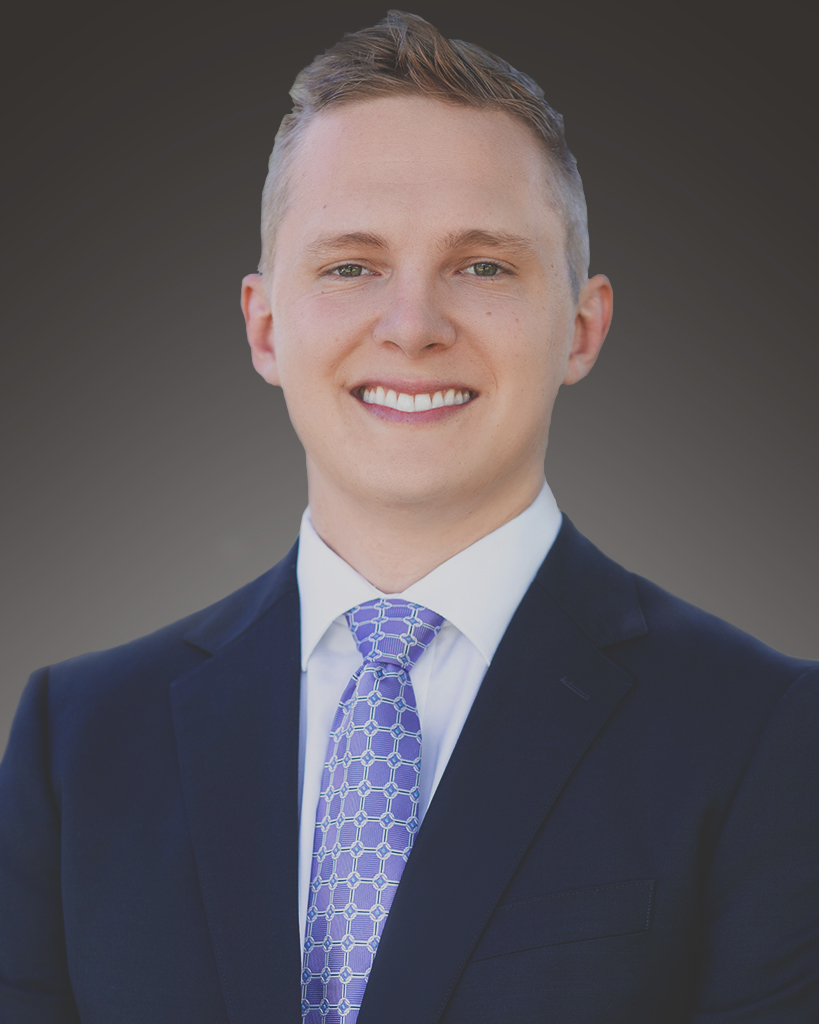 Mr. Moore currently serves as the Chief Financial Officer at Signal Peak Silica, LLC, and was previously the Vice President of FP&A and Treasury. In his role, Mr. Moore supervises financial reporting, accounting and working capital management. His responsibilities include developing and managing the principal financial models, evaluating capital investment initiatives, assisting in strategic planning, and ensuring compliance with debt facility agreements. Prior to joining Signal Peak Silica, Mr. Moore worked in the Oil & Gas Securities’ Leveraged Finance group at Wells Fargo. Prior to that, Mr. Moore worked in in the FP&A group at Amegy Bank. Mr. Moore graduated from Texas Tech University with a BBA in Finance. 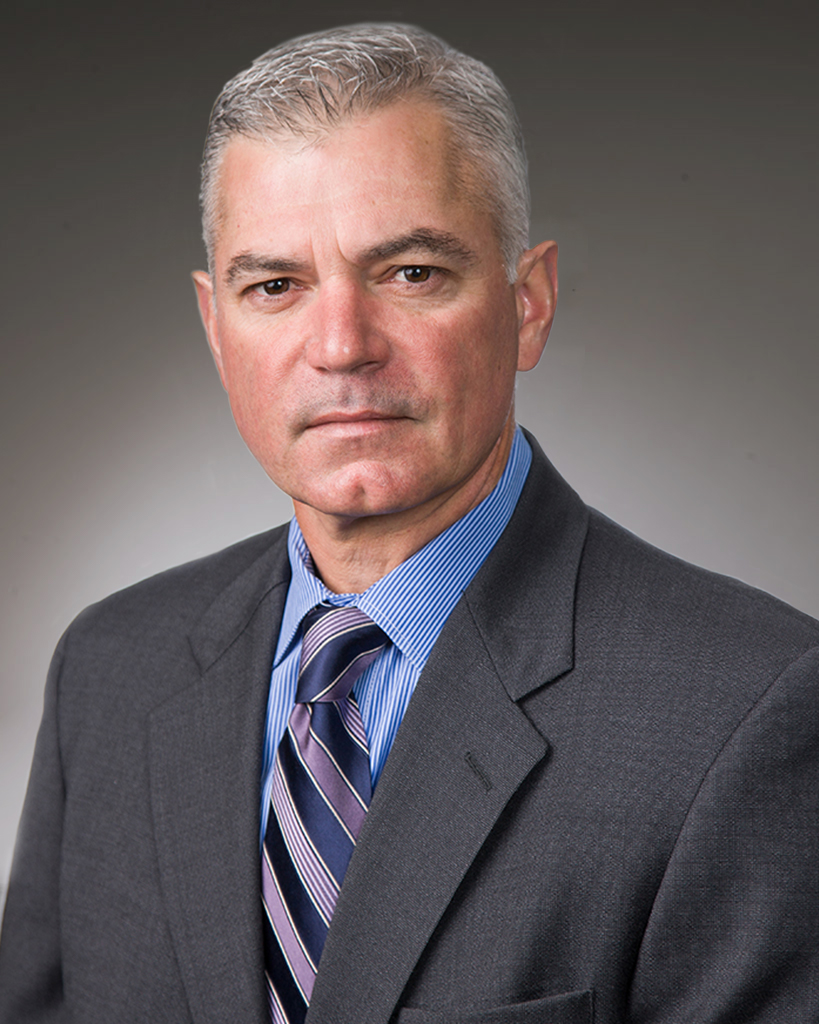 Mr. DeVille currently serves as the Vice President of Operations, as well as a member of the senior leadership team, of Signal Peak Silica, LLC.

Prior to assuming his current role, Mr. DeVille served as the Plant Manager for Signal Peak Silica’s Atascosa facility from February 2019 to January 2021.  Mr. DeVille began his operations career with American Iron Reduction in Convent, Louisiana in 1997, where his experience included working as a Laboratory Tech, Distributed Control System (DCS) Control Operator, and ultimately a Shift Supervisor.

Upon the closure of the plant, Mr. DeVille accepted a position with Cabot Corporation, a global carbon black company, in his hometown of Ville Platte, Louisiana.  During his 11 years with Cabot, Mr. DeVille advanced from a Warehouse Technician, to a Production Operator, to a DCS Operator, and finally, to a Production Supervisor.  He was also a two-time recipient of the Samuel W. Bodman award, Cabot Corporation’s highest annual award for excellence.  He left Cabot to pursue a career in upper management.

In 2012, Mr. DeVille joined Shale Support Services, an oil and gas support company, as the Plant Manager.  He was responsible for designing and building several facilities for Shale Support along with assembling the EHS, operations, maintenance, laboratory, and logistics staff to operate those facilities.   From 2013 to 2018, Mr. DeVille served as the Senior Vice President of Shale Support Services, where he managed all operations, along with EHS&Q for the corporation.  Under his leadership the company received the Sentinels of Safety Award, the most prestigious award recognizing mining safety, from the National Mining Association (NMA) in 2015 and 2018.

Prior to joining Signal Peak Silica, Mr. DeVille served as the Plant Manager for Orion Engineered Carbons, a global carbon black company, where he was tasked with the rehabilitation of the facility located in Orange, Texas.  At the end of his tenure there, the Orange facility had become the top operational performing facility of all thirteen production sites worldwide. Additionally, Mr. DeVille authored the article “Quality Control, Logistics Key to Effective Proppant” which explains why embracing new technology and driving innovation is vital to maintaining proppant efficiency and well productivity. He was also published in the January 2017 issue of E&P Magazine.  In 2018, Mr. DeVille was awarded Volunteer of the Year for the Special Operations Wounded Warrior Organization.

Mr. DeVille holds a Bachelor of Science in Environmental Management Systems with a minor in Chemistry from Louisiana State University.